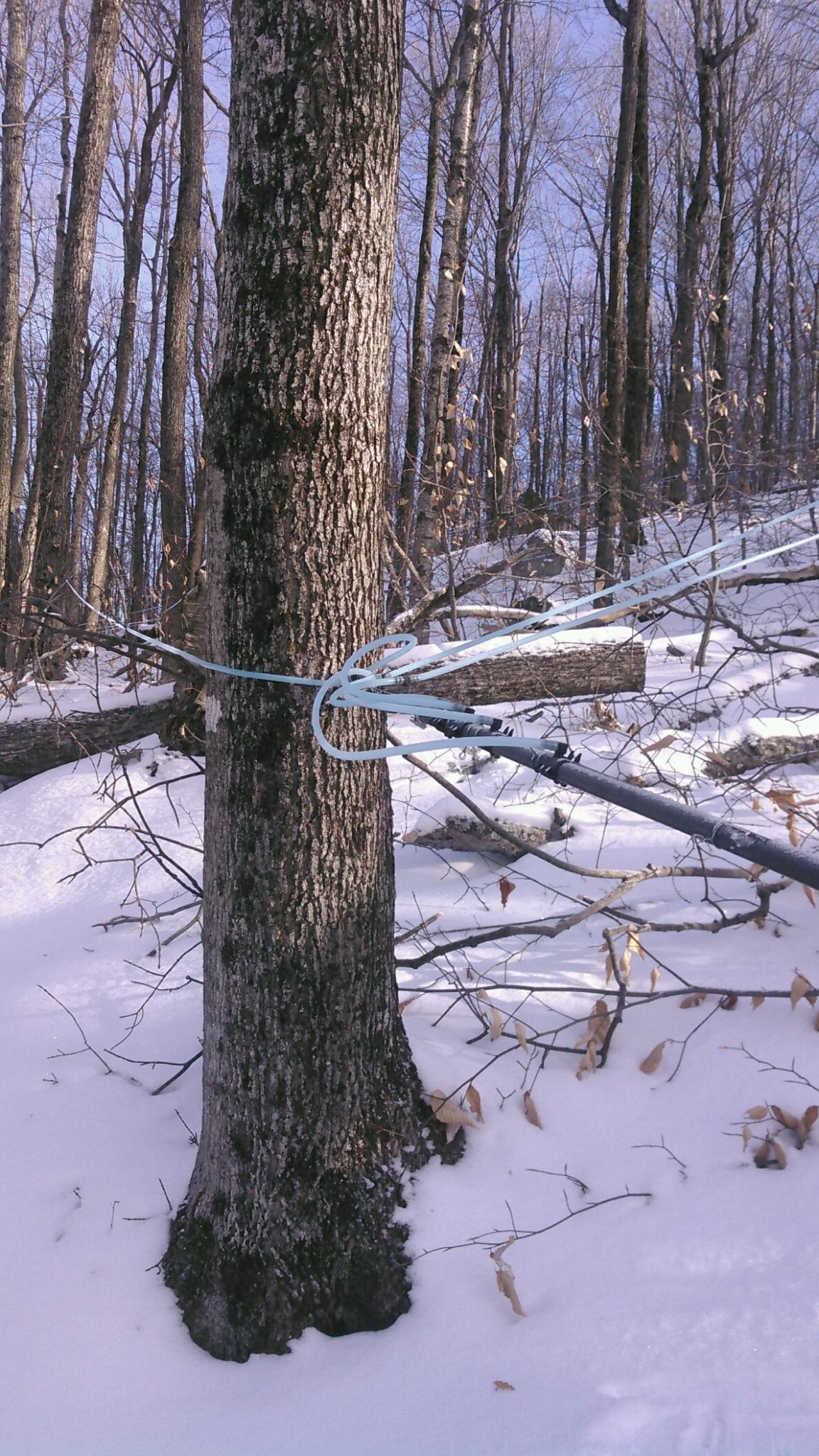 And so it begins…!

As the sun comes up, teams trail off in every direction over and around the rugged, snowy hills and valleys that define most of Vermont’s landscape, and our sugarwoods in particular. Shod in snowshoes and laden with spouts, drills, hammers, lunches, water jugs, and an assortment of specialized tools, our seven-man crew heads off to the woods on four wheelers and snowmobiles to tackle this season’s 45,000 taps.

For our family, this is the seventieth consecutive year of starting this process. We start tapping trees every year like clockwork around the middle of January. Some years there’s snow piled four feet up the trees and burying the lines, and other years the “January thaw” leaves us with a thick crust of ice on top of a handful of inches. Nevertheless, in the sugaring world, everything starts with tapping the maple trees, no matter what’s on the ground or falling from the sky. 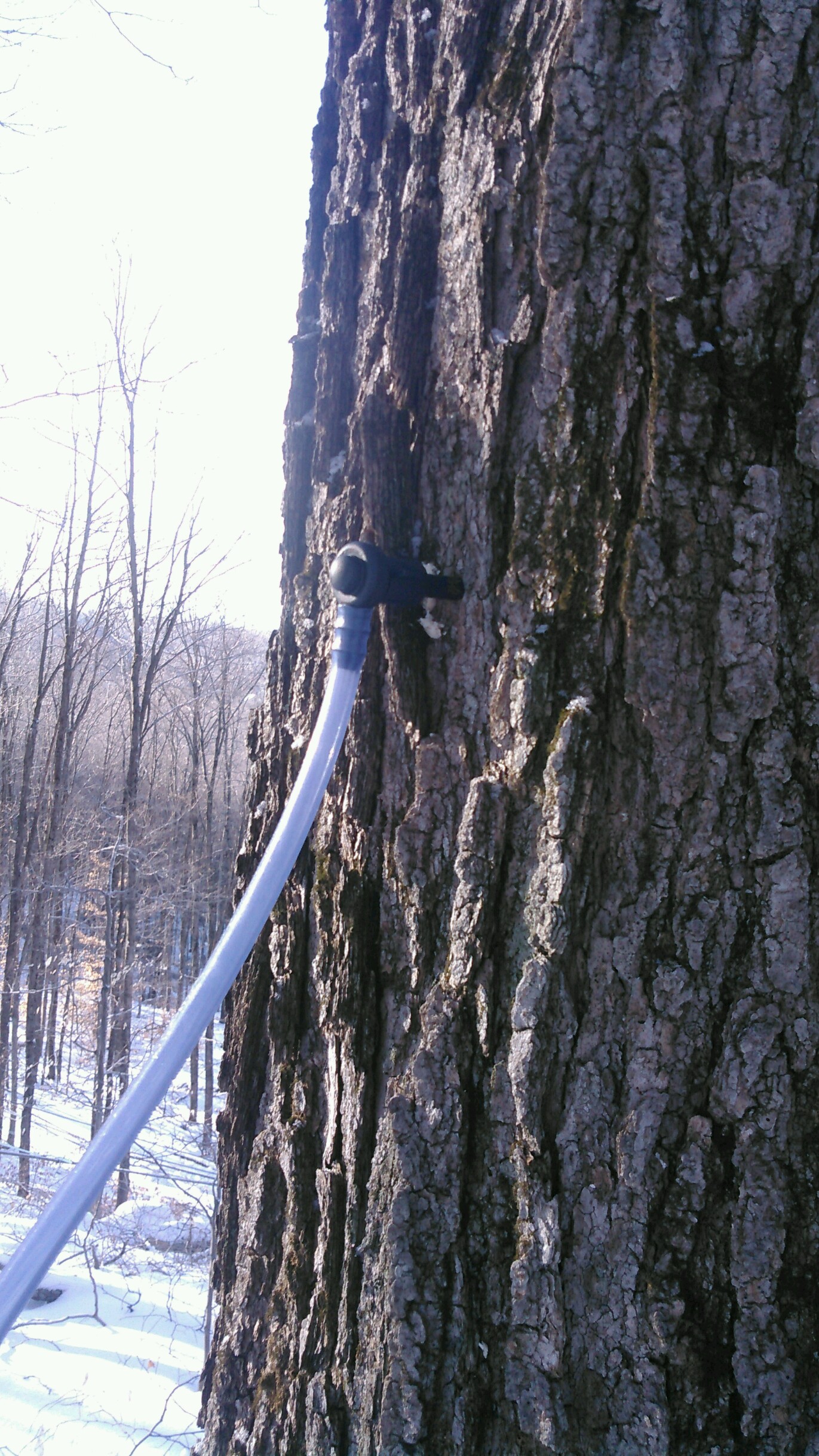 “Tapping” is the process of drilling a small hole in the tree, and inserting a plastic spout into the hole. The spout is attached to a vast network of plastic tubing that carries the raw sap from the tree to the sugarhouse for processing. Sap is gonna start running in the trees whether we’re ready for it or not; we start tapping early so as not to miss a single drop!

Tree to tree, deep in the woods as far away as two miles from the sugarhouse, the crew inspects each tree and every inch of line carefully before tapping. The “tapper” checks to be sure the tree is mature and healthy, and that lines are clear and free of damage. Each year, the tapper drills a hole in a new spot on the tree, some distance from the holes of previous seasons where the tree is still healing over. We take particular care to minimize damage to even a single tree in the sugarwoods as it takes years for them to come to maturity, and sustainability is key to our operation. Our sugarwoods have been maturing for 40 to 60 years, that’s a lifetime and a relationship we cherish and take very seriously.

Every morning Oliver sends us off with a wave while standing in the driveway, and the crew heads back out into the woods to tap three thousand more trees, give or take. Once the tapping is done, about four weeks start to finish, the waiting begins. More snow will fall, February usually brings another period of thaw, but at some point, as the days get a little longer, and the temperatures rise a little higher, those first few drops of sap will drip into the lines and start their long journey to the sugarhouse where we’ll be waiting; and then, the boiling begins…!

May We Also Suggest 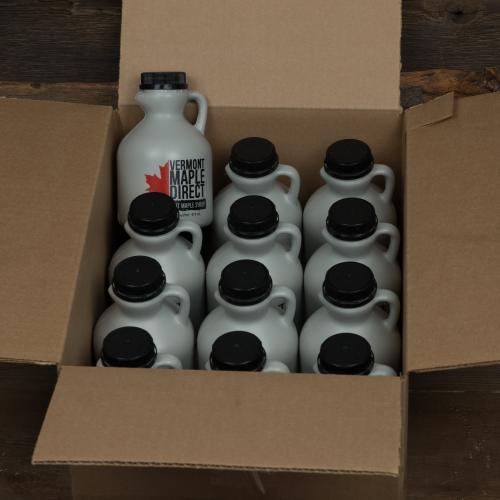 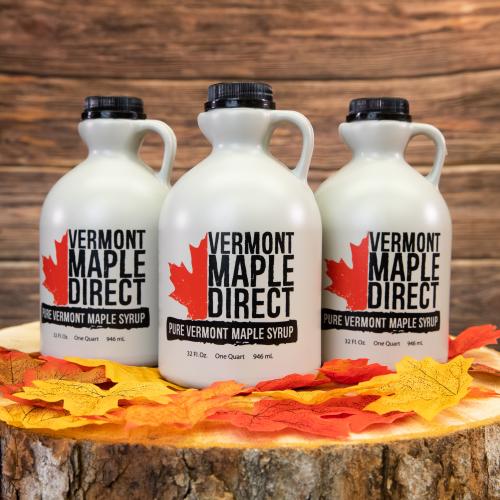 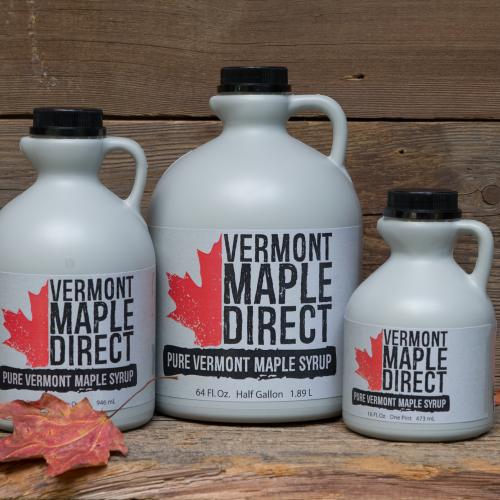 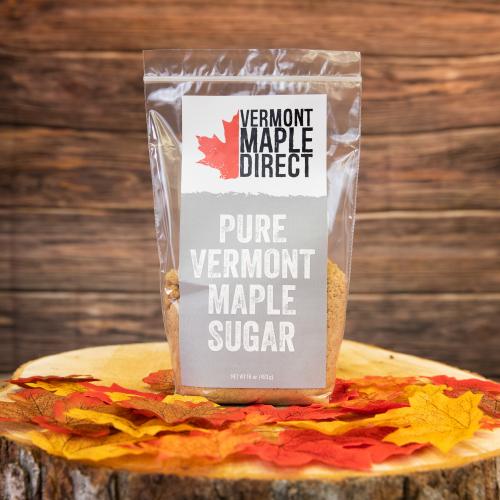 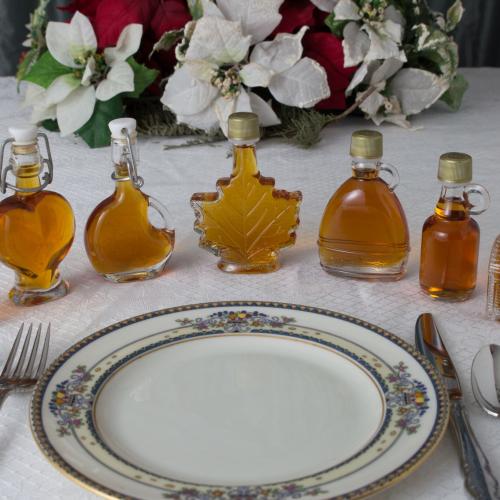